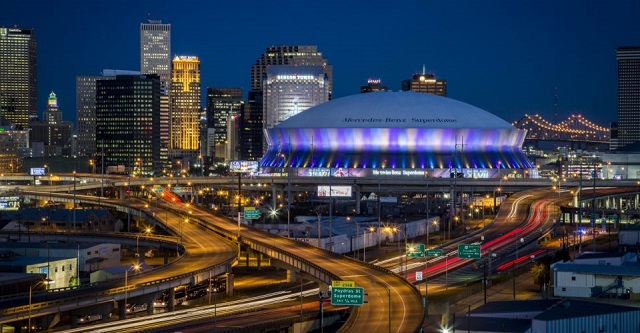 Together with a number of fellow scholars, they organized a “conference-within-a-conference” with several panels focusing on politics of authoritarian regimes. David presented a paper on “Elite defection under autocracy: Evidence from Russia” while Ora John made two presentations about elections under authoritarianism  - “Political participation and the survival of electoral authoritarianism” and “Do authoritarian elections help the poor?” (co-authored by Quintin Beazer).
“The Southern Political Science Association was founded in 1929, and is now one of the largest and highly-regarded political science organizations in the USA. Its main objectives are to publish the Journal of Politics, to improve teaching, to promote interest and research in theoretical and practical political problems, to encourage communication and to develop standards of competence and respect between persons engaged in the professional study and practice of government and politics. The SPSA holds its Annual Conference in January of each year. It is one of the largest political science conferences in the United States presenting research in all major fields and subfields of political science.”

Date
12 January  2018
About
Institute for Industrial and Market Studies