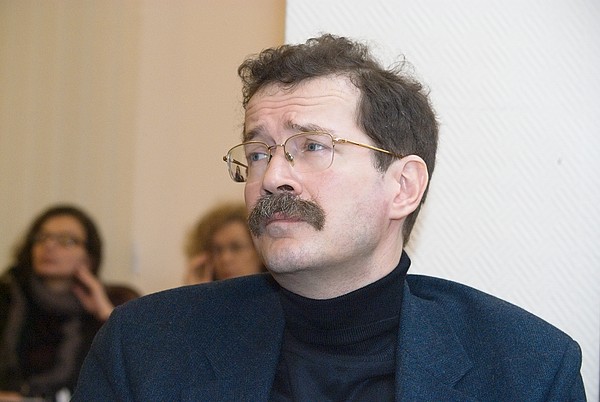 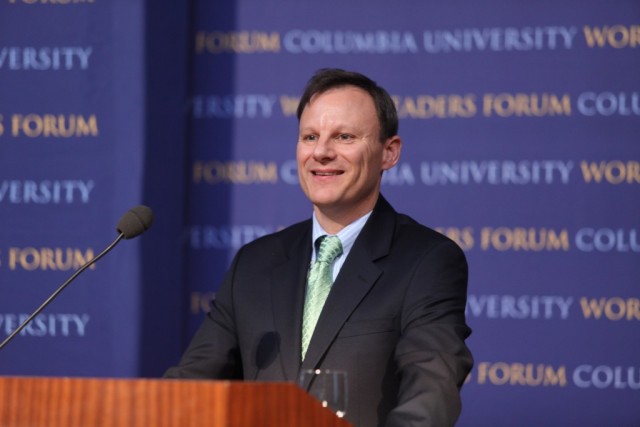 Tim Frye, an expert on Russian politics and the current chair of the Political Science Department at Columbia University, joined Errol Louis, the host of "Inside City Hall" - a nightly political show on NY1, to discuss a report from the Obama administration that accused Vladimir Putin of ordering a hidden campaign to influence America's presidential election in favor of Donald Trump. Tim also offered some insights into the current state of affairs in Russia and relationship between the USA and Russia nowadays.