The Research Ambassador of the University of Bremen 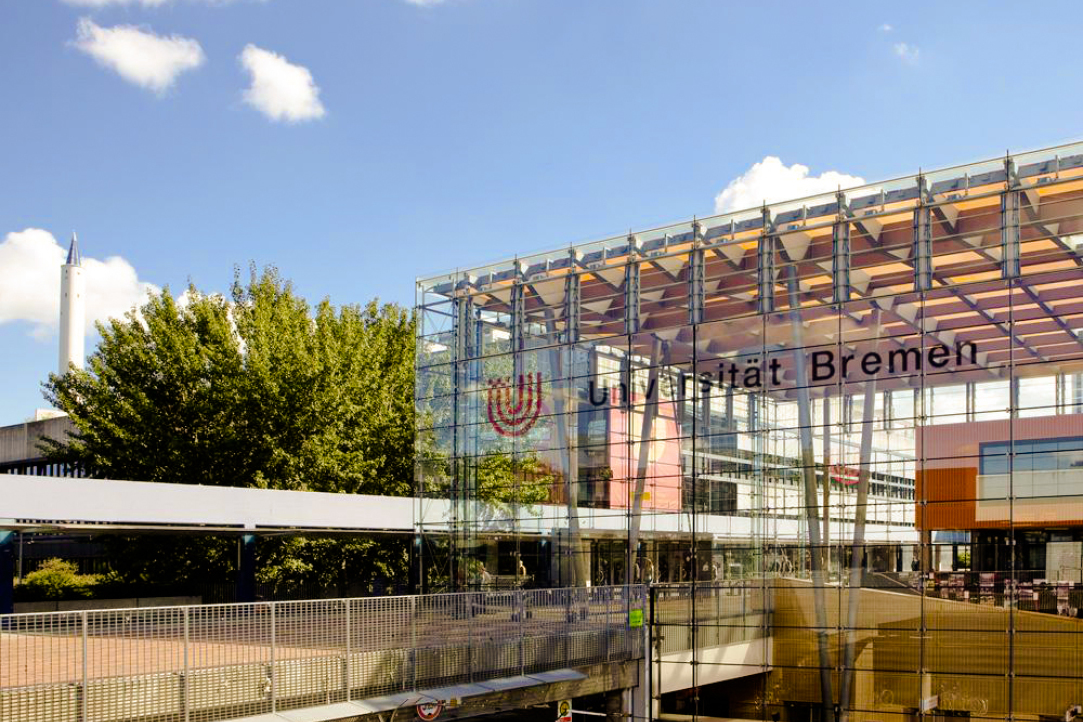 Andrei Yakovlev completed a research stay at the University financed by the Alexander von Humboldt Foundation in July 2002-September 2003. He has been in close touch with the University of Bremen since then: professor Yakovlev has a long-standing collaboration with the Faculty of Business Studies and Economics, Faculty of Social Sciences as well as with the Research Centre for Eastern Europe.

About
Institute for Industrial and Market Studies, International Center for the Study of Institutions and Development
About persons