The third year of the RSF project

The ICSID project on public-private partnerships in VET that is supported by the Russian Science Foundation was extended for another year. The three-year project started in 2016 thanks to a generous grant by the RSF, and involves researchers from ICSID and the Institute of Education at HSE. 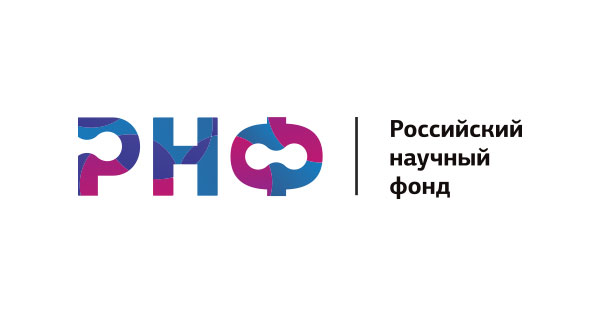 In 2017 the work consisted of both large data collection efforts and the preparation of a number of papers using data collected in 2016. The overarching goal was to continue to test an argument that regional governments are critical to the establishment of public-private partnerships (PPP) but that their ability to encourage PPP requires credible commitments to firms that schools will abide by agreements.

The team conducted a survey of 690 medium and large firms in the manufacturing, construction, transport, and communications sectors in 12 Russian regions. The goal of the survey was to better understand how firms relate to vocational education, whether or not they engage in PPPs and the nature of these agreements, and how firms integrate into regional coordinating bodies. An analogous survey was conducted in the same 12 regions of all secondary vocational institutions to understand these problems from the perspective of the schools and to explore their incentives for participating in PPP.

Furthermore, the team members prepared a number of scientific papers, including T. Remington’s article «Business-government cooperation in VET: a Russian experiment with dual education» at Post-Soviet Affairs and several working papers in English and Russian.

In addition to that, the members of the research team participated in a number of international conferences, where they presented the results of this project. The research team also organized a special seminar entitled “Public-private partnership in VET” in Pushkin (St. Petersburg), where preliminary results were presented.