Political Economy of Democracy and Dictatorship

ICSID Research Fellow Denis Ivanov took part in the Second conference “Political Economy of Democracy and Dictatorship” which was held in the Westphalian Wilhelm University Muenster (Germany) on March 15-17, 2018. 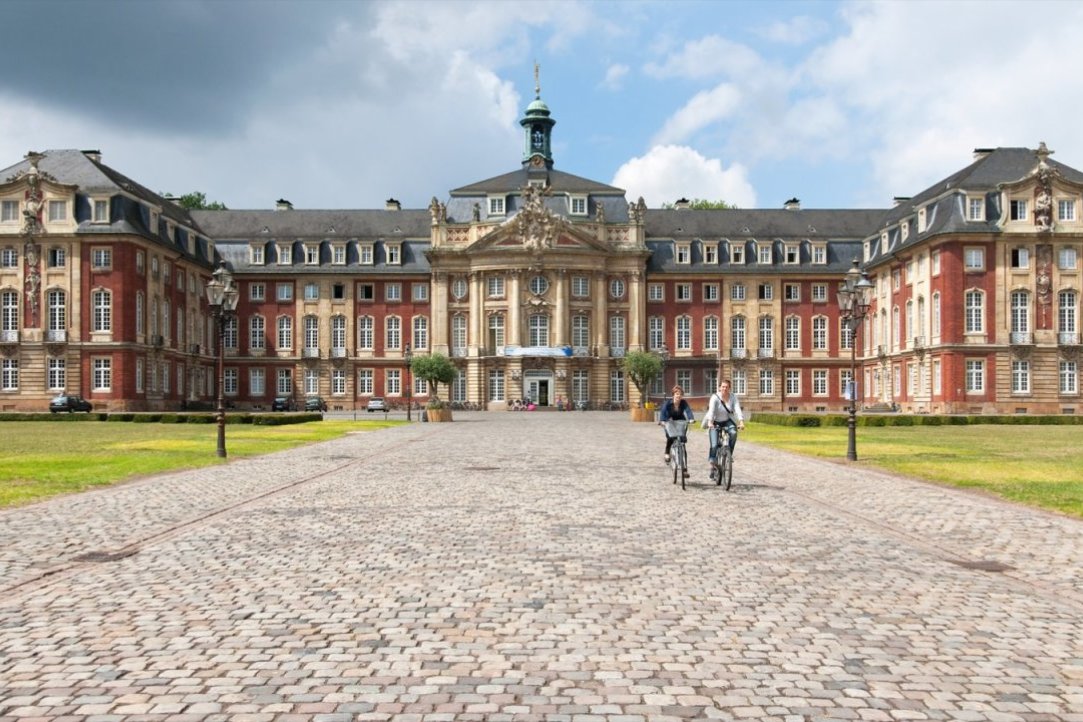 He presented his research paper titled «The Legacy of Stalin in Georgia: Ideology and Hometown Effect».
Denis Ivanov studies the role of sharing region of birth with a prominent political figure on ideological views of local inhabitants (hometown effect). He considers the case of popularity of the late Soviet dictator Joseph Stalin (born Jughashvili) in Georgia and in particular in its Eastern part where Gori, his hometown, is located. Today, the Eastern Georgia retains many elements of Stalin’s personality cult, like museums and statues, although there is no evidence that left-wing views were particularly popular in the Eastern Georgia before Stalin’s reign, or that the region was hit particularly hard by the hardships of the transition to the market. He uses the share of surnames with ending shvili across the Georgian municipalities to measure local inhabitants’ affinity to Stalin according to Caucasus Barometer 2012. He shows that respondents in high-shvilimunicipalities are more likely to hold positive view of Stalin and his deeds, controlling for an extensive set of socio-demographic variables. On the second stage, he instruments the Stalinism index with the share of shvilisurnames in municipality and shows that Stalinism is positively related to approval of government ownership of businesses, opposition to Georgia’s accession to EU and NATO, and dissatisfaction with compensation for a respondent’s work. These results imply that regional affinity even to a late but prominent politician can affect individual ideological positions on a broad range of contemporary issues. Also, the hometown effect is stronger for people socialized after the independence, when centralized ideology broadcasting ceased, and people got more chances to be socialized within the local culture.