ICSID team members took part in the WSPA Conference, which was held in San Francisco (USA) on March 29-31, 2018. 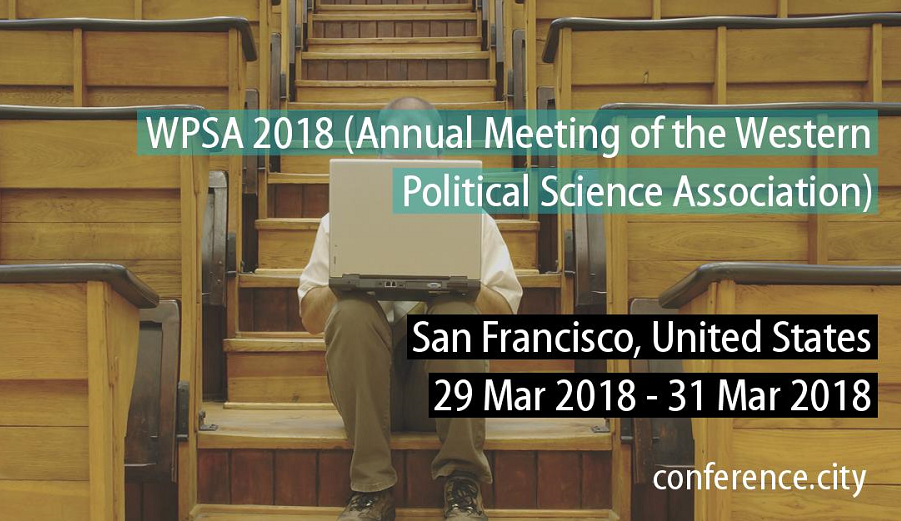 Founded in 1948, the Western Political Science Association is an association of more than 1250 political scientists. The WPSA  is headquartered at Portland State University. The purpose of the Association is to promote the study and teaching of government and politics, to foster research and to facilitate the discussion of public affairs. The WPSA conducts an  annual conference at sites which rotate throughout the region. Approximately 1,100 to 1,300 political scientists participate in these meetings which feature more than 250 panels and other special sessions on politics.

David Szakonyi presented his paper «Miami Vice: The Effect of Anti-Corruption Campaigns on Money Laundering» in the framework of the mini conference «The Political Economy of Undemocratic Politics». Besides, he served as a discussant in one of the panels. Ora John Reuter also made a presentation of his paper «Elite Defection under Autocracy: Evidence from Russia» (co-authored by D. Szakonyi).