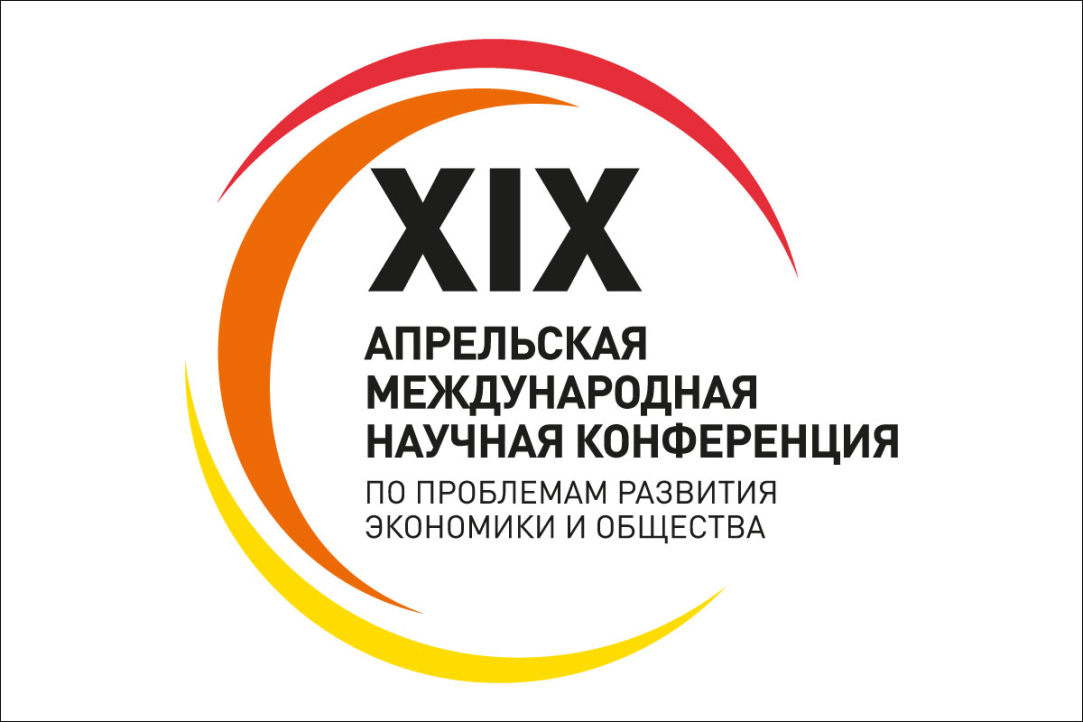 IIMS and ICSID team members were actively involved in the Conference - they moderated sessions, discussed papers and presented their own research.

IIMS Head Andrei Yakovlev was a moderator of Section O. «State and Local Government Challenges» and the Section F. «Law and Economics», session Va-10. «Encouraging Business-state Cooperation in the Developing World: Evidence from Public-Private Partnerships in Russia and China» and Roundtable B-06/1. «Incentives for Academic and Applied Research and Reproduction of the Professional Economic Community. Organized jointly with the Association of Russian Economic Think Tanks (ARETT)» .

A. Yudanov, A. Yakovlev «Rapid growth and the imperative to improve the market environment (why do gazelles participate in associations?)»

Y. Rodionova, A. Tkachenko, A. Yakovlev «Reasons for contracting with predetermined suppliers: results of an empirical study»

A. Kazun, A. Kazun «A friend who was supposed to lose: how Donald Trump was portrayed in the Russian media?»

E. Borisova, V. Bryzgalin, I. Levina «On the relationship between trust, social norms, and economic growth»

I. Levina «Institutional barriers to decentralization at the firms: evidence from Russia»

V. Bazavliuk «Is the project of dual education in Russia innovative? Results of the field research»