ICSID research fellows took part in a workshop “Growth and Redistribution in Limited Access Orders” that was held at Ludwig-Maximilans-University of Munich on November 24-25, 2017. The workshop was organized by Alexander Libman and Michael Rochlitz together with ICSID. 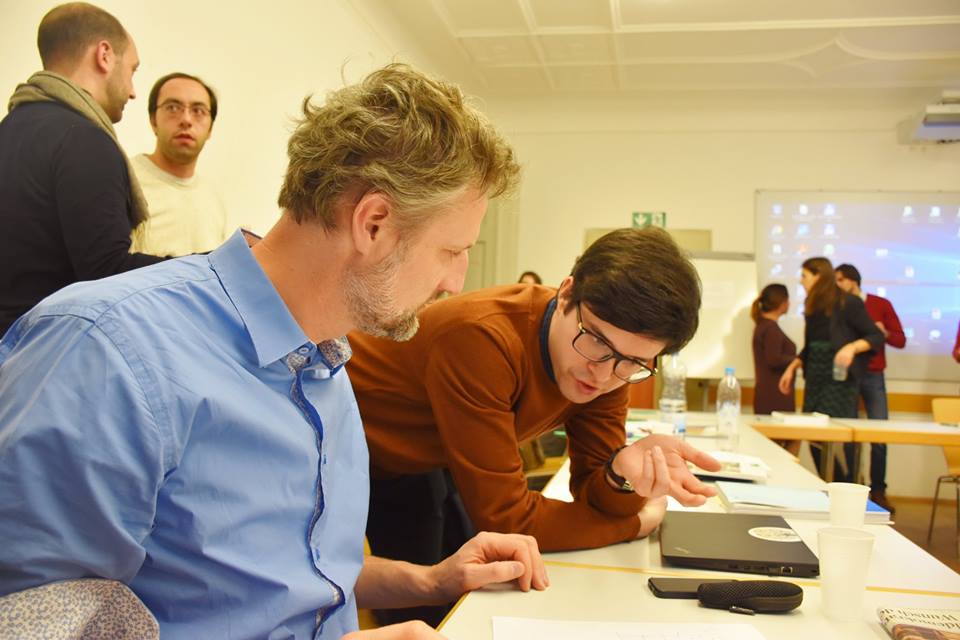 Researchers from Russia, Germany, Belgium, Sweden and the UAE discussed a variety of topics in political economy focusing mainly on limited access orders. This included discussions of dynamics and stability of limited access orders (a concept developed by North, Wallis and Weingast); preferences for redistributions and social capital; institutional barriers to decentralization in Russian firms; collective actions of Russian attorneys; political elites in authoritarian regimes etc.

The workshop was well-organized and focused: interesting presentations, lively informal discussions, and many useful comments on presented papers. It is also worth mentioning that the workshop was organized by ICSID associate fellows Alexander Libman and Michael Rochlitz who work at the Institute of Sociology at Ludwig-Maximilans-University of Munich.

Alexander Libman «The Jekyll and Hyde of Soviet Policies: Endogenous Modernization, the Gulag and Post-Communist Support for Democracy» (with Tomila Lankina)