Laura Solanko: ‘An Academic Today Cannot Help but Want to Create and Work’

As part of the XV April International Academic Conference on Economic and Social Development, a ceremony took place to award the National Prize for Applied Economics, which this year went to William Pyle and Laura Solanko for their convincing validation of Mancur Olson’s hypothesis using unique data on Russian business associations.

On April 2, 2014, Dmitry Medvedev, Prime Minister of the Russian Federation, participated in the roundtable discussion ‘Innovation and Social Policy in the New Context’ as part of the XV April International Academic Conference on Economic and Social Development.

The XV April International Conference on Economic and Social Development

The conference opens on the 1st April 2014 at the HSE with the participation of the World Bank and the IMF. The Deputy Chairman of the Conference Programme Committee Andrey Yakovlev spoke about some of the key sessions, lectures and seminars to look out for.

March 20th the head of IAPR A.A. Yakovlev made a report «State-Business Relations in Russia after 2011: ‘New Deal’ or Imitation of Changes?» at the international conference   «The Challenges for Russia’s Politicized Economic System» at Stockholm. The Conference was organized by Swedish Defence Research Agency, FOIand Swedish Chamber of Commerce for Russia & CIS. 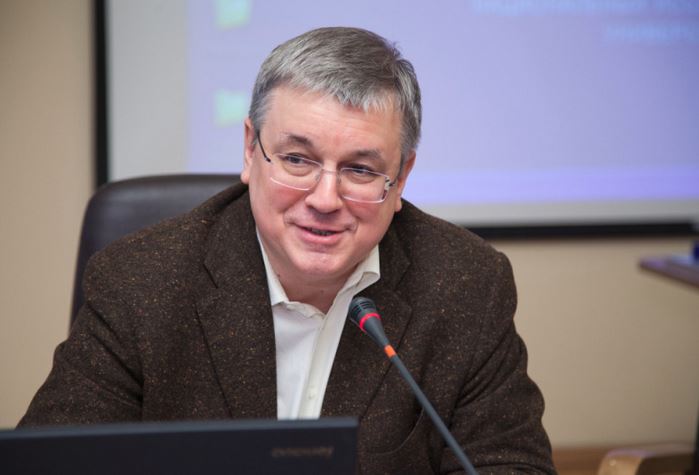 "Human Capital, Quality of Life and Infrastructure around Cities Should Be the New Areas for Investment" Says Yaroslav Kuzminov

On the 28th February at a plenary session of the economic forum in Krasnodar 'New sources of growth for Russia' attended by deputy PM Arkady Dvorkovich and ex-minister of finance Aleksei Kudrin, HSE RectorYaroslav Kuzminov set out three important sources of economic growth. This article presents the main points of his address. 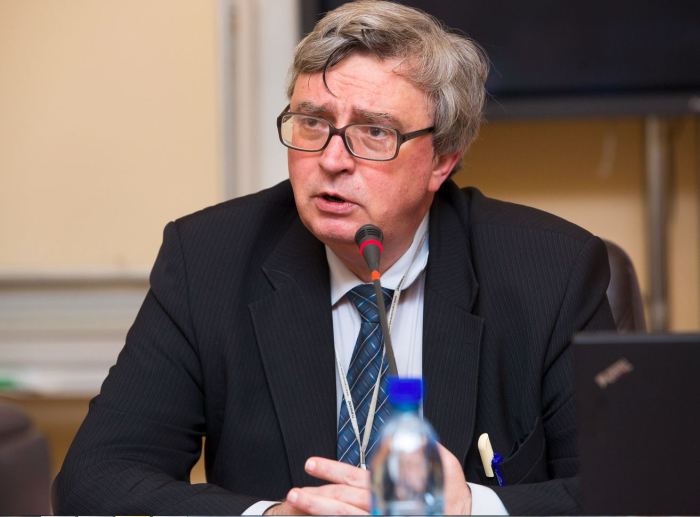 February 24, 2014 was the presentation and expert discussion on the book "Essays on the modernization of the Russian industry." Photo report.

The Humboldt Foundation in Russia

On February 26-28, 2014, the HSE will host a conference on ‘The Role of the Humboldt Foundation in Consolidating and Developing Russian Science during the Transition’.  Former Russian grant holders of the Humboldt Foundation and current research award winners are expected to be there. The Interdisciplinary conference is timed to coincide with the Foundation's 60th anniversary and the recent Germany-Russia Year. The event is to celebrate successful cooperation between Russian and German scientists. Andrei Yakovlev, Director of the Institute for Industrial and Market Studies and the International Center for the Study of Institutions and Development, Professor of the Faculty of Public Administration, agreed to give an interview to the HSE News Service about the influence of the Humboldt Foundation on his own life and on Russian scientific life in general.

New Structure of the HSE

The Higher School of Economics will undergo a number of structural changes in spring 2014. ‘Big’ faculties, which will provide educational programmes, are being created as part of the university. The faculties will include departments and schools, as well as research centres and departments of continuing education. The new university structure is part of the roadmap aimed at improving the HSE’s global competitiveness.

Russian light industry will save globalization

Russian light industry is slowly dying, and the only way to survive - is integration into global supply chain. Other support measures will not change the situation, but only for a while will allow businesses to keep afloat, according to the report "Can we save the Russian light industry", represented by the first vice-rector and head of the Laboratory of Economics and Sociological Research HSE Vadim Radaev

In the new issue of the German scientific journal «Russland-Analisen» published an article «Die andere Seite des Wirtschaftsklimas in Russland»  of researchers of the Institute for Industrial and Market Studies Yakovlev A.A., Sobolev A.S., Kazun A.P.